1: the period between early July and early September when the hot sultry weather of summer usually occurs in the northern hemisphere

2: a period of stagnation or inactivity

Dogs aren’t the only creatures uncomfortable in oppressive heat, so why does a dog get singled out in dog days? The dog here is actually the Dog Star, which is also called Sirius. The star has long been associated with sultry weather in the northern hemisphere because it rises simultaneously with the sun during the hottest days of summer. In the ancient Greek constellation system, this star (called Seirios in Greek) was considered the hound of the hunter Orion and was given the epithet Kyon, meaning “dog.” The Greek writer Plutarch referred to the hot days of summer as hēmerai kynades (literally, “dog days”), and a Latin translation of this expression as dies caniculares is the source of our English phrase.

This site uses Akismet to reduce spam. Learn how your comment data is processed. 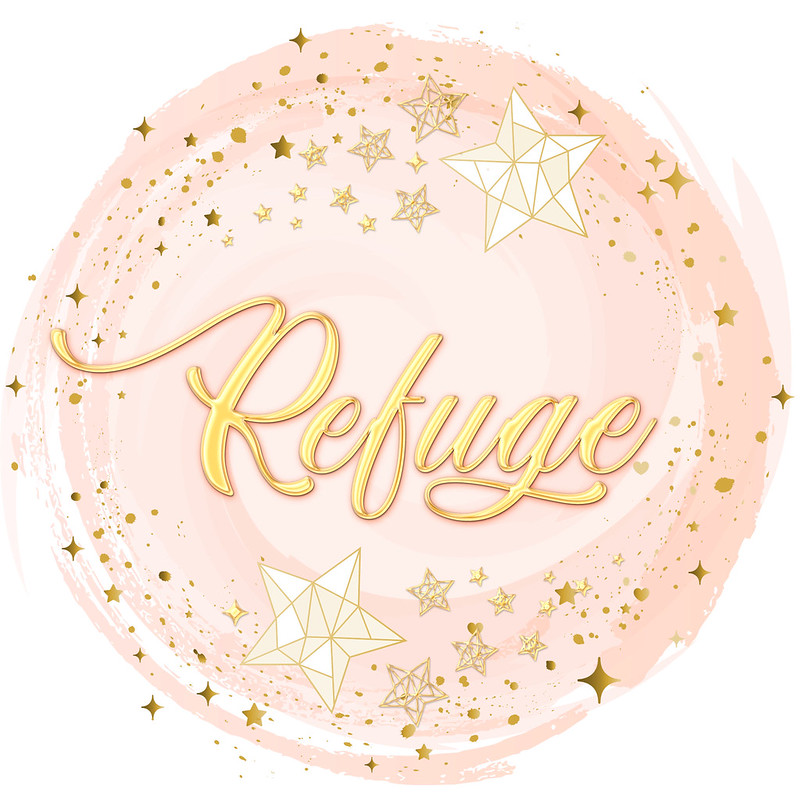 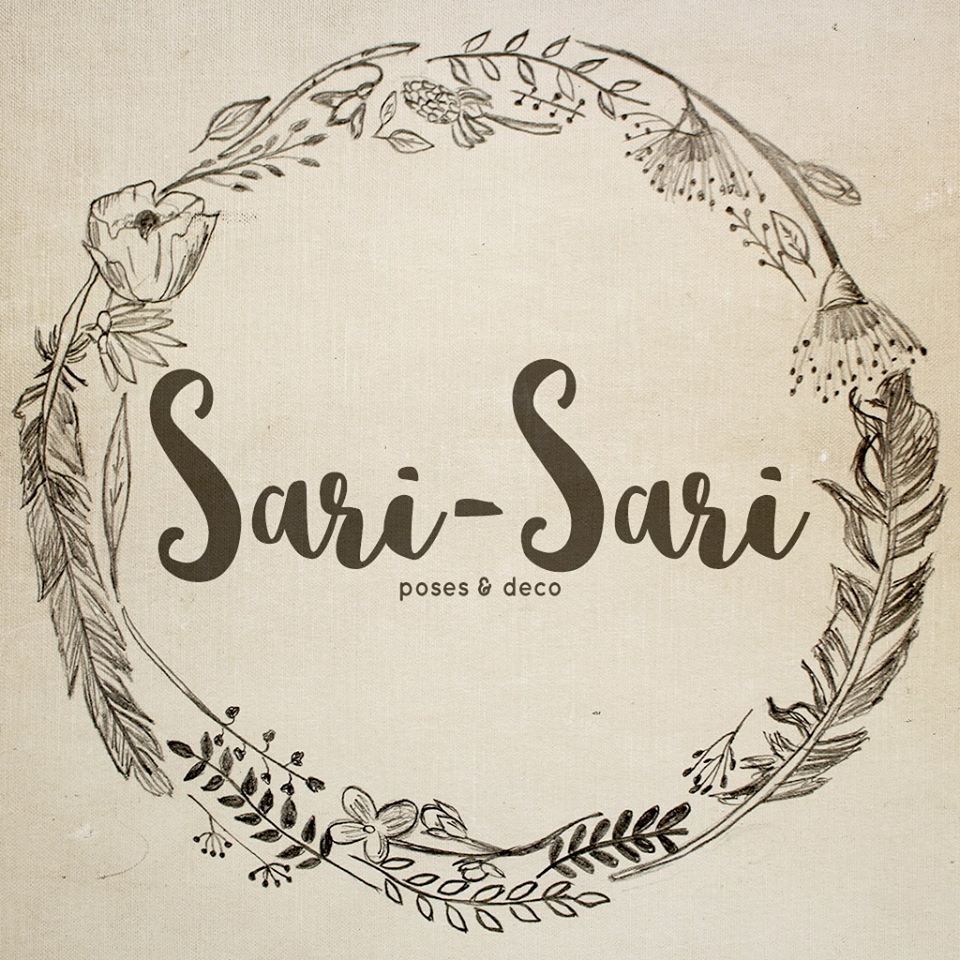