Filled with inspiration after rezzing the new Victorian Mooring Dock from GOOSE I was tempted to decorate the whole sim like this! It would be way too time consuming though, I do have other blog posts to work on, so I pulled only two copies of the dock and managed to stop when I had the picture I wanted. The Victorian Mooring Dock is available right now at Cosmopolitan.

Never Totally Dead… had the beautiful Vintage Booth released for the Valentine’s Shop & Hop in February. Several texture options for it and it should be available at their mainstore now.

This is not a weather report, although growing up on an island in the Atlantic Ocean automatically makes you watch the weather closely. I’m proud to showcase another fantastic build by Never Totally Dead… Azure & Son Seafood Co. has been on the docks since 1930 and you can see that it has lived through a few coastal storms. It is beautifully textured inside and out. The Seafood Market build is 74 Li and Copy/Mod. You can find it at this round of Cosmopolitan! 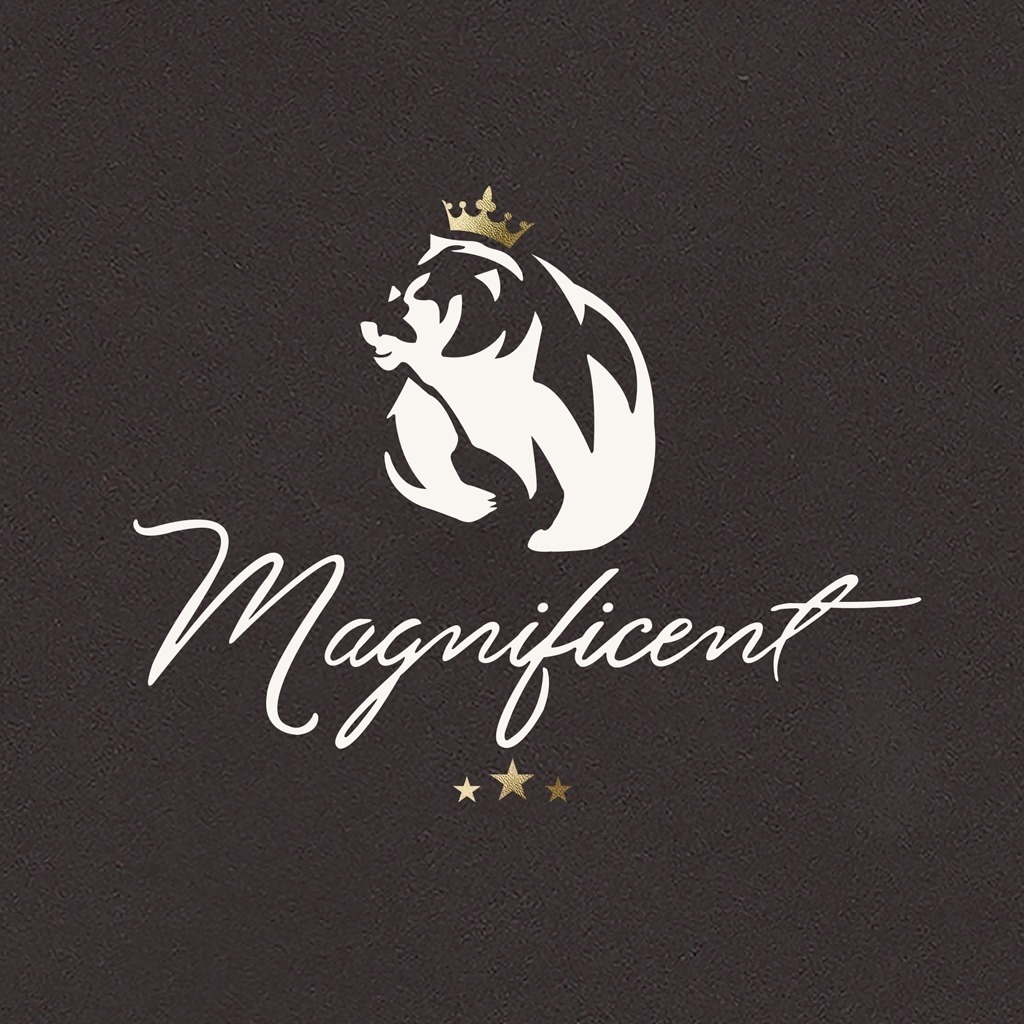